I've done this so many times, and I keep forgetting what exactly needs to be done. So I decided to write it down. Enjoy!

You have a few files to update:

Then you'll need to install the bundler for the new ruby version. Grab the bundler version from the Gemfile.lock, search for BUNDLED WITH. At the time of writing, that was 2.1.4. Then you install it:

Once that's done, run bundler to install all your gems for the newly installed ruby version:

Lastly, you'll want to quit and re-open RubyMine to let it work its magic with indexing the new ruby SDK and its gems. Your settings should now point to the new SDK: 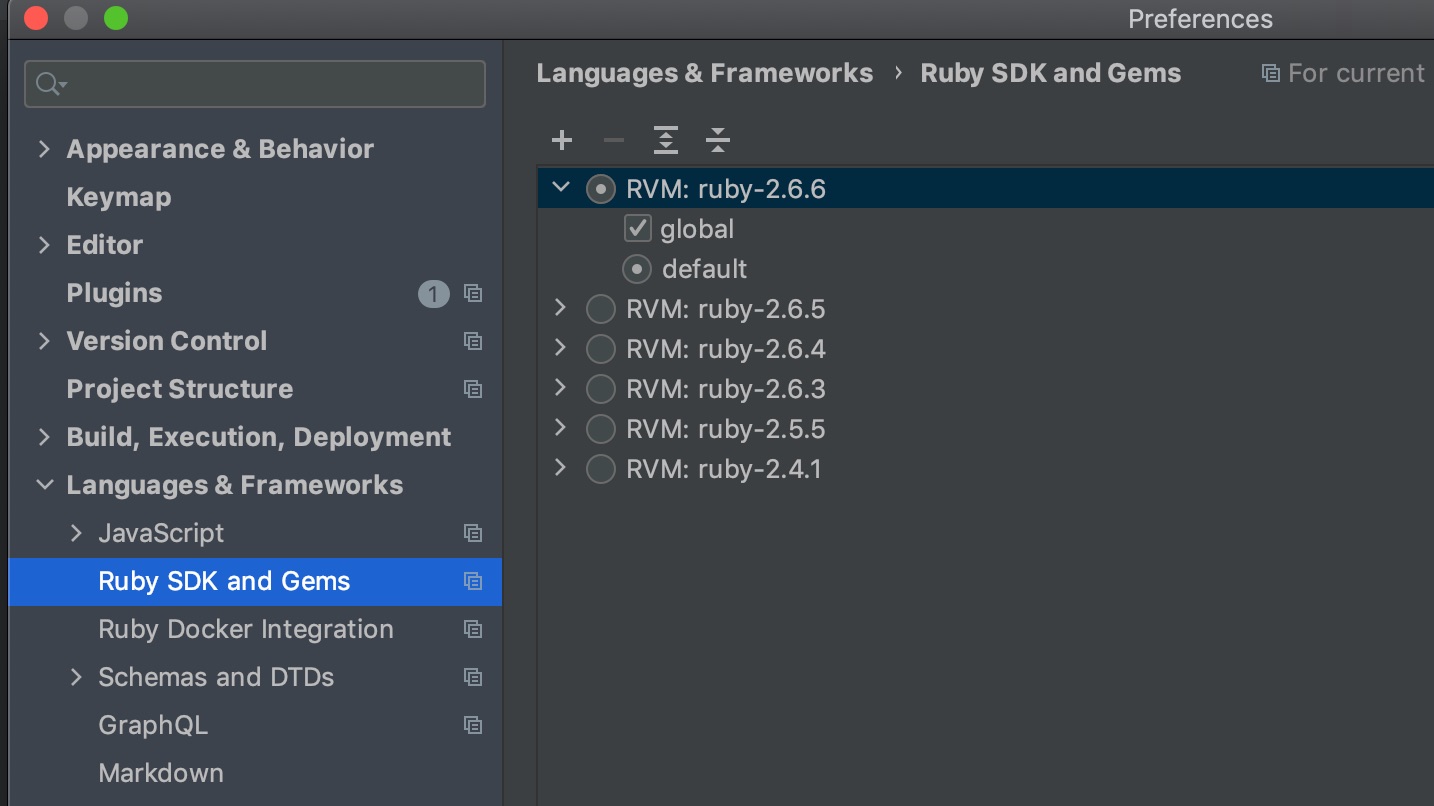 And with that, you're done!

Ever send down a CSV from a controller like this: def index @users = User.all respond_to do |format| format.csv { send_data @users.to_csv, filename: "users-#{Date.today}.csv" } end endAnd then wonder how you can test the contents as well as